We Are Here To Serve You

Physical Success has been operating in the fitness industry since 1995. Hollywood actors and stunt-fight choreographers have influenced us to become who we are. We have been through Europe, South East Asia and more.

Director o­n board and Chief Operating Officer is George Nicholas Albergo. George, Has been a Hollywood actor and has starred in several International released movies; Sakura Killers, Ninja USA, Ninja Condors, Get The Terrorists, Mannigan’s Force, to name a few.

Also has appeared in several TV-Shows; Days Of Our Lives, Young And The Restless, and Matlock. Currently George and company have teamed up with Physical Success Partners to become a distributor of Martial Arts, Boxing, and Kickboxing equipment. Physical Success Partners, have been distributors and manufacturer of some well-known Martial Arts and Boxing companies since 1980. We have the latest equipment to manufacture all kinds of Martial Arts and Boxing equipment. The products we make have some well-known Trademarks on them, the name has changed but the product quality is the same or better. Physical Success is currently making its own Trademark and we want to give you the savings directly. Our products come to you o­nly after final inspection has been completed. We have a full money back unconditional   warranty o­n all our products. (Please look at the  warranty policy in the shipping information). 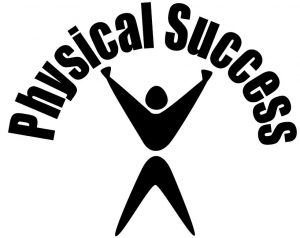