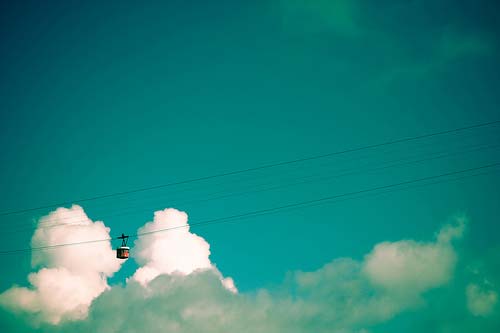 The NFL free agency period began today without deals in place between the Ravens and either Bart Scott, Ray Lewis, or Jason Brown. While Brown seems all but gone,the deal for Scott, thatwas apparently almost completed last night, never materialized making him a free agent. The Sun is reporting that Scott's preference is to stay with the Ravens and that he would give the team a shot to match any offer he receives from other clubs.

The Ravens seem set on not over paying for any of their services and have shown extraordinary restraint in their approach. I thought the Ravens would show less restraint, especially when it came to re-signing the face of the franchise. The Ravens typically do a good job at assigning value to a player, if they have to go beyond that value to get it done they will likely pass. It is also believed that front office officials for the Ravens do not feel the market for Ray Lewis will be as high dollar as Ray-Ray thinks.

How the market develops for Lewis and Scott will be interesting to watch, but I believe the Ravens have a good shot at bring both back. If faced with only signing one of the two, who is your preference?

Slight sidetrack here... I'm preparing to update the site. Contemplating colour pallette a fair bit and wanted feedback. What do all of you think about http://centrumsolutions.ca. Yes, no? Leave me a comment. Apologies! I am a scatterbrain, I'll get back on point now.

In other news, the Ravens could bring in former Maryland standout DB Dom Foxworth. If the Ravens do sign Foxworth, it would either indicate that the team plans on parting ways with CB Samari Rolle and then look to find a cornerin the draft. Or, they could sign Foxworth to run with Rolle and Fabian Washington. My preference would be to draft a bigger, more physical corner to play alongside 2 of Washington/Rolle/Foxworth, who are all smaller cover corners. Thoughts on this or other FA targets for the Ratbirds?

Hope you found this helpful. I should point out that it had been suggested by Ira with Interiortech. always love thoughts and comments.

http://www.dougcorenovations.com - Glad I discovered these people.
http://childrensdentalhealthcare.com - Thank you so much for the late-night work Dominick.